What You Need To Know In Regional Cannabis News: April 2022 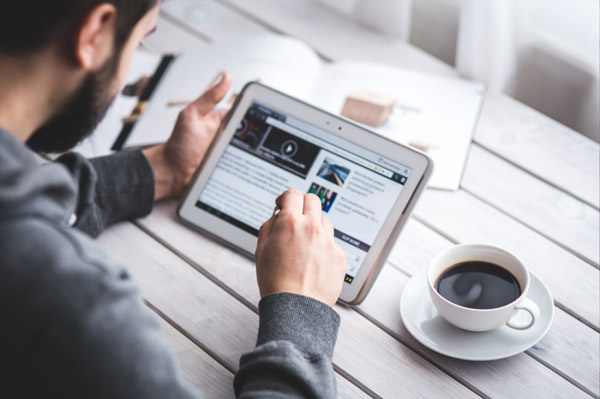 What You Need To Know In Regional Cannabis News: April 2022

Although cannabis remains illegal on the federal level, the industry is growing – and thriving – in the states that have legalized cannabis for medical or recreational use. From the introduction of state-specific cannabis banking acts to yet another push to start adult-use sales in New Jersey, there’s a lot to know about what’s going on in East Coast cannabis. Read on to learn more about the newest developments.

While it’s still unclear exactly how many total licenses will be available and when they will be awarded, we know that those with prior cannabis charges will be given priority for the first 100 to 200 licenses awarded by the state. To receive priority, an applicant must have a conviction that occurred before the official start date of legalization in the state, which was March 31, 2021. In addition, licensing priority will also be given to entrepreneurs with a parent, legal guardian, child, or spouse who was convicted.

“Creating an initial licensing round that prioritizes these individuals is intended to give them a first-mover advantage that helps them capitalize on what is expected to become one of the largest legal cannabis markets in the world,” Michelle Bodian, co-chair of the hemp and cannabinoids department of the law firm Vicente Sederberg explained in an article in High Times. “It is critical that those individuals and communities most heavily impacted by cannabis prohibition be given an opportunity to participate in this new industry.”

While support for the federal Secure and Fair Enforcement (SAFE) Banking Act continues to waver, officials in Pennsylvania are taking matters into their own hands. On March 30th, a Pennsylvania Senate committee approved a bipartisan bill to safeguard banks and insurers against penalizations from state regulators for working with legally compliant medical cannabis businesses.

“Access to financial and insurance services is essential for operating any business and it is against the public interest to relegate a multi-billion-dollar industry to deal in piles of cash,” DiSanto said to WHTM. “Banking this cash safely in Pennsylvania provides certainty for businesses, is a huge opportunity to grow our economy, and should ultimately lower costs for medical cannabis consumers.”

In addition to protecting the state’s legal medicinal cannabis market, the bill would place pressure on federal agencies to do the same. At the federal level, the SAFE Banking Act has been introduced to Congress each session since 2013. It has been passed by the U.S. House of Representatives five times, but never made it to the Senate floor for a vote.

New Jersey seems to have hit a standstill regarding the start of adult-use sales, and advocates and politicians alike are beginning to feel impatient. It has been nearly 18 months since voters first approved the legalization referendum and NJ Senate President Nicholas P. Scutari (D-NJ) is making his disappointment well known.

On March 29th, Scutari took to Twitter to call the hold-ups “unacceptable” and shared that he will be holding a special legislative committee hearing to look into the delay.

These delays are totally unacceptable. We need to get the legal marijuana market up and running in New Jersey. This has become a failure to follow through on the public mandate and to meet the expectations for new businesses and consumers. https://t.co/roZKoeHWOE

This announcement comes a week after the state decided to halt its initial plan to allow eight medical cannabis dispensaries to begin the sales of adult-use cannabis products as soon as this month.

According to the senate’s press release the oversight hearings will include “an accounting from [Cannabis Regulatory Commission] officials and input from those operating cannabis businesses or waiting to get licensed, as well as others involved in the legal marijuana market.”

“We need to get the legal marijuana market up and running in New Jersey,” Scutari noted in the release. “This has become a failure to follow through on the public mandate and to meet the expectations for new businesses and consumers.”

Stay up to date on the northeast cannabis industry

Until cannabis is legalized federally, laws between states and regions will continue to vary greatly. Although this patchwork of laws can seem daunting, cannabis entrepreneurs can stay in the loop on social, political, and financial changes within the northeast by following our monthly news updates and attending the Cannabis World Congress & Business Exposition.

Our B2B expositions are an excellent way to meet industry leaders and stay up to date on trends and changes in your area’s legal market. To attend the next expo June 2nd through June 4th, register for tickets here.