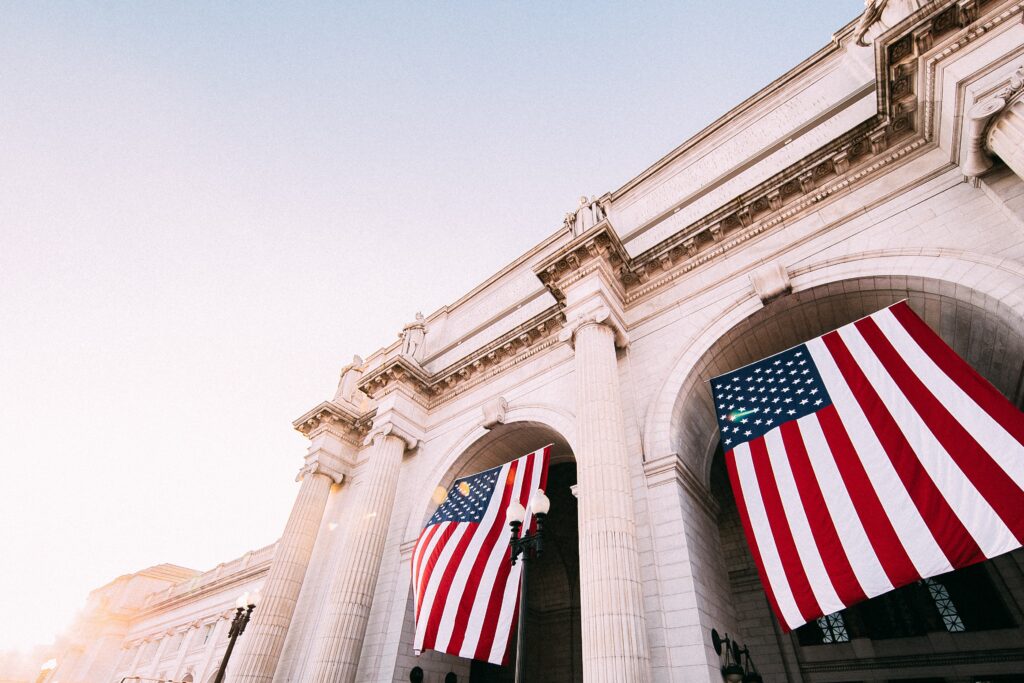 This month’s federal cannabis news update covers a variety of recently introduced cannabis legislation, and key action President Joe Biden took at the beginning of October. Read on for more information about recent happenings in the cannabis industry and how the news could impact your business.

Thousands of individuals will have their cannabis possessions pardoned, thanks to the actions of President Joseph R. Biden, Jr. (D) on Oct. 6th.

Only individuals with simple cannabis possession charges on their federal records are affected, although Biden called on U.S. governors to follow suit on the state level.

This executive action also instructs government officials to review the status of cannabis as a Schedule I substance, which classifies it as something with great potential for addiction with no known medical value. Biden said the classification “makes no sense.”

“Too many lives have been upended because of our failed approach to marijuana,” said Biden. “It’s time that we right these wrongs.”

Pennsylvania Lt. Gov. John Fetterman, an outspoken cannabis advocate who is running for U.S. Senate in the Keystone State, caught up with Biden in Pittsburgh to discuss the descheduling of cannabis as a Schedule I drug. The conversation came just days after Fetterman publicly urged President Biden to federally decriminalize and deschedule cannabis using his executive authority.

Although the exact details of their discussion have not been revealed, Fetterman’s communications director Joe Calvello told Marijuana Moment that the two discussed cannabis’s status under the U.S. Controlled Substances Act, and Fetterman “continued to advocate for the President to use his executive authority to begin the process of rescheduling marijuana so that people convicted of nonviolent offenses can go on with their lives.”

Members of the United States House Judiciary Committee, led by Chairman Jerrold Nadler (D-NY), approved two bills to help seal cannabis convictions in an effort to alleviate the residual effects of the War on Drugs.

Sponsored by Rep. Lisa Blunt Rochester (D-DE), The “Clean Slate Act” establishes a framework for sealing records related to particular federal criminal offenses. Specifically, it would mandate the automatic sealing of criminal records for certain non-violent, federal cannabis convictions. It would also provide relief to people who have been arrested for other offenses that did not result in a conviction.

Similarly, the Fresh Start Act or H.R. 5651, sponsored by Rep. David J. Trone (D-MD), would provide millions of dollars in federal funding to help states facilitate the automatic expungement of convictions for cannabis-related violations and other offenses as well.

“Criminal record expungement and sealing is a pathway to employment opportunities for individuals with a criminal record and enable them to participate fully in their communities at a time when many industries continue to face labor shortages,” Nadler said. “These are pathways that are desperately needed.”

Both bills are promoted by Democrats but have also seen support from some Republicans. Rep. Guy Reschenthaler (R-PA) has been urging his colleagues in the U.S. House of Representatives to take action on the measure since 2020.

“Efforts such as the Clean Slate Act show we can be tough on crime while also being smart on crime,” Rep. Reschenthaler expressed in a 2020 press release. “In reducing recidivism, we are eliminating future crimes and making our communities safer and stronger.”

Reps. Jared Huffman (D-CA) and Earl Blumenauer (D-OR) introduced legislation that would give small cannabis cultivators the ability to ship and sell products directly to consumers — rather than retailers only — within and across state lines.

The bill, titled the “Small and Homestead Independent Producers (SHIP) Act,” is a post-legalization bill, meaning it would only go into effect after the descheduling and legalization of cannabis at a federal level. Currently, legal cannabis businesses are prohibited from engaging in interstate commerce, even between two legalized states, due to the federal government’s continued prohibition of cannabis.

While larger, multi-state operations are already prepared for expansion should federal legalization occur, the SHIP Act addresses the difficulties smaller businesses may face in competing with such large corporations.  According to Huffman’s press release, the legislation specifically aims to support the smallest family farmers by allowing them to sell directly to consumers everywhere once the federal prohibition is lifted. While larger companies may have more funding and resources, only small businesses would be permitted to take advantage of shipping directly to consumers pending future federal legalization.

“It is a daunting business environment that they’re facing [as] markets are consolidating,” Rep. Huffman told Marijuana Moment ahead of the bill’s introduction. “The huge multinational corporations are certainly going to do very well, but we want to make sure that the smaller operations have a chance to compete and succeed.”

The industry is still unsure of when to expect federal legalization.

Stay in the loop with national cannabis news

With cannabis remaining federally illegal, it’s no secret that laws and regulations will constantly change. Staying in the loop on current trends and legislation is crucial to success in this industry. CWCBExpo’s federal updates and annual business-to-business trade show are here to help you stay up to date and in the know on the ever-changing market.