← Go Back to Newsletters

Get ready for Cannabis Week New York, leading up to our big show!

Be a part of Cannabis Week New York – one full week of special events and offers!

Anchored by CWCBExpo New York, Cannabis Week will bring the entire cannabis industry together for unprecedented learning, sharing, connecting, business building and fun during the first week of November in New York.

All selected Cannabis Week Events and Offers will be listed in the digital CWCBExpo Cannabis Week Guide, which will be continually distributed and updated as we market the main CWCBExpo event. Apply now to have your special event or offer included.

The recent decision by the U.S. Anti-Doping Agency to ban Sha’Carri Richardson from competing in the Olympics in Tokyo has caused outrage and controversy.

Read about it here from Emerald Magazine:

Meanwhile… the World Anti-Doping Agency now allows the use of CBD by athletes at the Olympics for the first time.

Read about it from New Frontier Data: 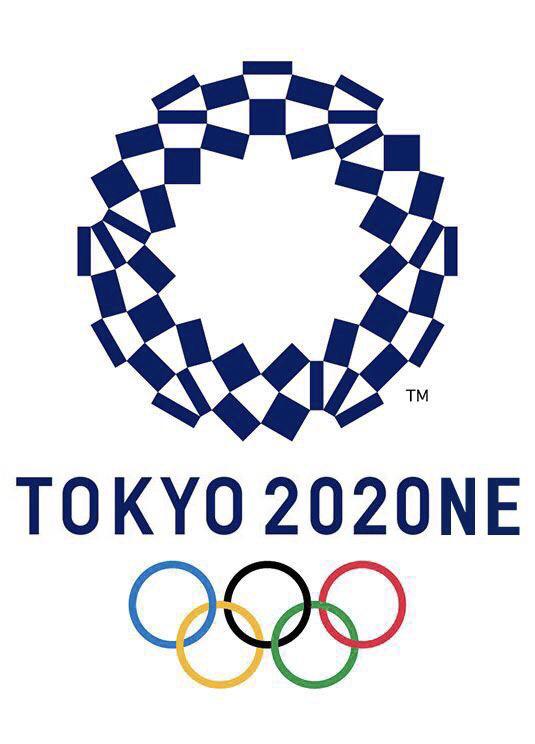 Senator Schumer introduced legislation to the United States Senate to Federally Legalize Cannabis. You have an opportunity to be heard and submit your comments during the public comment period which ends September 1.

Don’t miss the deadline to be heard!

Supreme Court of the United States

Meanwhile… Justice Clarence Thomas of the SCOTUS has publicly asserted that our own United States federal outlawing of cannabis needs an update.

Read a summary here from WebMD:

Read the entire Justice Thomas brief from the Supreme Court: 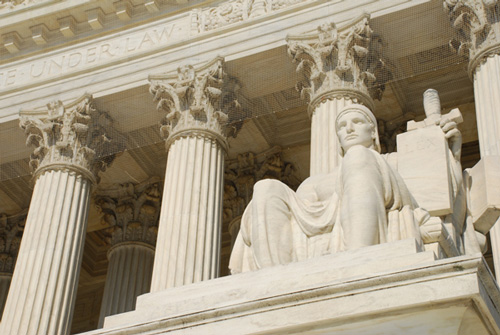 Mexico is progressing and working toward moving its Federal Legalization forward and just recently its Supreme Court ruled that Cannabis Prohibition laws are unconstitutional. This is a good ruling for home growers in Mexico and presents opportunities for new businesses there.

Read about it here in Emerald Magazine:

Want to hear more about the Supreme Court? 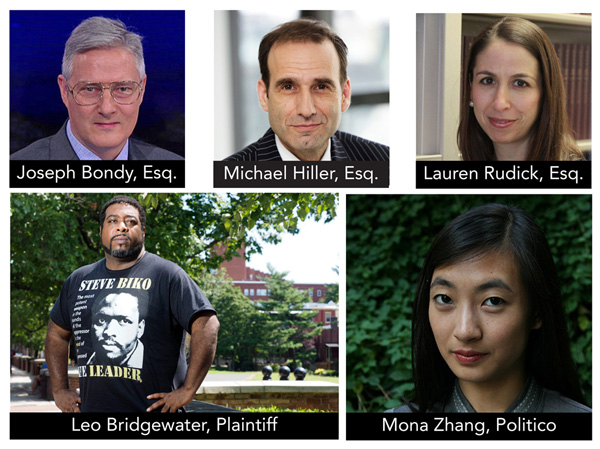 CWCBExpo is pleased to offer a continuing series of videos from its CWCBExpoInsider archive.

Hear from the legalization advocates who litigated America’s most consequential lawsuit challenging the constitutionality of the Controlled Substances Act and its mis-classification of cannabis as a Schedule I drug. A case that went all the way to the U.S. Supreme Court, Washington v. Barr was brought on behalf of five plaintiffs, including 15-year-old legalization activist Alexis Bortell, Iraq War Veteran Jose Belen, and nine-year old Jagger Cotte — three plaintiffs whose treatment with cannabis keeps them alive.

While SCOTUS ultimately decided not to hear the appeal, the case is expected to set the stage for the next phase of the legalization movement throughout the U.S.

Moderated by Politico’s Mona Zhang, the panel will discuss what the next steps are for legalization, as well as the future of the issues that the case highlighted.

We will get first-hand remarks and answers from Lauren A. Rudick, Joseph A. Bondy, and Michael S. Hiller, the lawyers who handled the case “pro bono,” as well as speak with one of the plaintiffs, Leo Bridgewater of the Cannabis Cultural Association. Don’t miss it.

SevenPoint Interiors brings premium retail design and manufacturing to the cannabis industry. They offer a complete package of services from concept design through installation to facilitate a turnkey solution.

SevenPoint Interiors has a global team of retail design and manufacturing experts with their finger on the pulse of the cannabis industry. Their mission is to bring premium dispensary environments to cannabis brands by providing turnkey solutions for retail design and manufacturing, offering capabilities that take a project from concept to installation. Founded by long time business partners John Simmen and Robert Turk in 2017 as a division of Visual Elements (works with Louis Vuitton, Hermes, Coach and Nordstrom), SevenPoint Interiors’ onsite manufacturing facility is fully equipped to execute state-of-the-art fabrication and finishes.

SevenPoint Interiors is internationally recognized for creating memorable and eye-catching retail spaces that showcase their design and build expertise regardless of size or scale. The company launched The Module System in 2020, a proprietary fixture display collection made of standardized sections that allows for design modifications that suit the client and spaces’ aesthetic. With over 30 years of experience, SevenPoint Interiors has evolved into a trusted resource for the cannabis industry looking for a fully customizable experience regardless of budget, scale, or timeline.

Visit the SevenPoint Interiors website to find out more: sevenpointinteriors.com